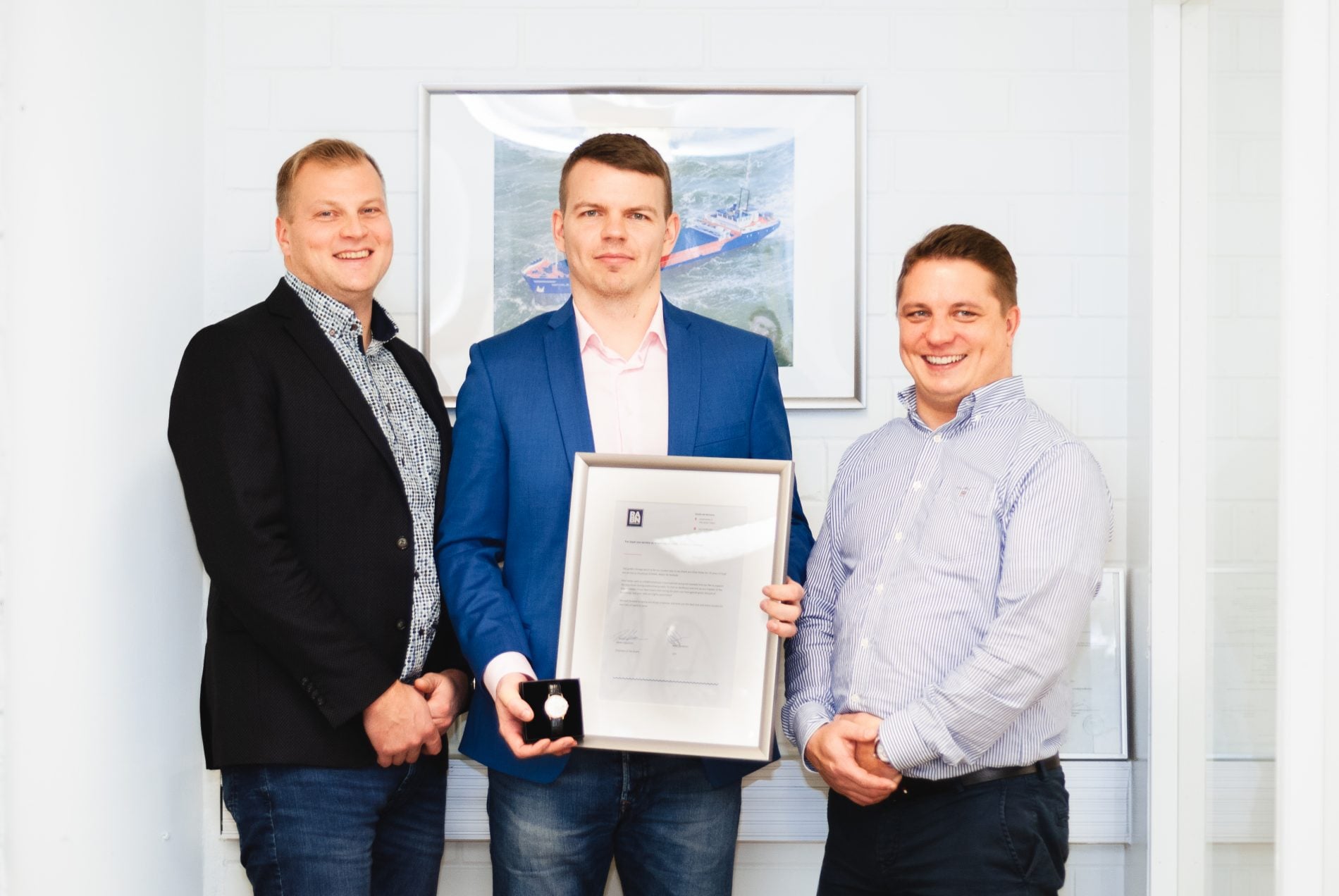 How to become a skilled captain? Above all, it requires hard work and hands-on learning, says Einar Kotka, who this year completed 10 years of maritime service at Rederi AB Nathalie.

When Einar Kotka started his first day working as a deckhand on m/v Nathalie 10 years ago, he couldn’t picture where he would be by now.

Back in 2009 the times were hard and it was difficult to find a job, but Antti and Johan, who had recently bought their first ship, needed extra hands, and Einar started as RABN’s first employee.

Einar followed from the sidelines as Antti and Johan steered Nathalie. The job resembled rocket science – it seemed so difficult to navigate a ship, Einar thought.

The calling of the sea has always been strong

Einar found ships and vessels very compelling already at an early age. By the age of 10, he decided that he would be working on a ship one day. After his military service, the man ended up in a maritime school.

Einar’s career progressed consistently as his skills developed and he was increasingly trusted. First, he served 3 years as a deckhand. Those years were followed by 5 years in the role of first officer. The ships also changed over the years: m/v Nathalie, m/v Emilie, m/v Jolie, m/v Marilie.

“My steps to become a captain have been small and advanced naturally. I’ve always known what the next step would be,” says Einar.

Although Einar shifted to larger ships and he acquired more responsibility over the years, he was never in a hurry to get ahead. The experience and the vast knowledge of maritime practices he today holds have been gained through patient and committed work. Now he knows the requirements of each job in terms of knowledge and skills, after having gone through different steps himself.

Becoming captain of the same ship where it all started

In January 2017, Einar took over as captain of m/v Nathalie – the same ship where he began his career with RABN as a deckhand.

No longer does steering a ship seem like rocket science, even though the task is demanding. The experience accumulated during the years has provided the needed skills and credentials. According to Einar, the most important trait of a captain is to keep a cool head and to be able to anticipate the next moves. “Before anything else, think first. Only after that make decisions. It’s recommended to always have a plan B in addition to plan A,” Einar describes.

Besides the great team spirit among the crew members, the best thing the sea has to offer is the freedom, Einar thinks. When the sea is easy and everything is going well, living onboard is very pleasant.

During recent years, Einar’s work periods have been coloured with missing his family. Although it is hard to stay away from children for long periods of time, Einar appreciates the ability to be fully present with the children while he’s at home.

More than just a job

Einar’s career path as a RABN employee has been an exemplary ascent from one task to another, and Antti and Johan wanted to thank him for his 10 years of loyal sea-service at Rederi AB Nathalie with a golden Omega watch.

Receiving the accolade came as a surprise to Einar. “It feels good to be appreciated. Johan and Antti have always been a bit more than employers”, Einar laughs.

Einar has enjoyed the time spent at RABN so well that he hasn’t realized how fast the years have rolled by. The man’s attitude towards the future is relaxed: “Let’s see one year at a time.”

To advance to the position of ship captain, Einar emphasizes the importance of hard work. “If this job has required something, it’s hard work. Only by working hard can you ascend step by step.”

We exist to improve our customers’ business by delivering their cargo with our qualified and highly motivated crew. We are fueled by purpose.

We never leave anything halfway.

LET US ASSIST YOU 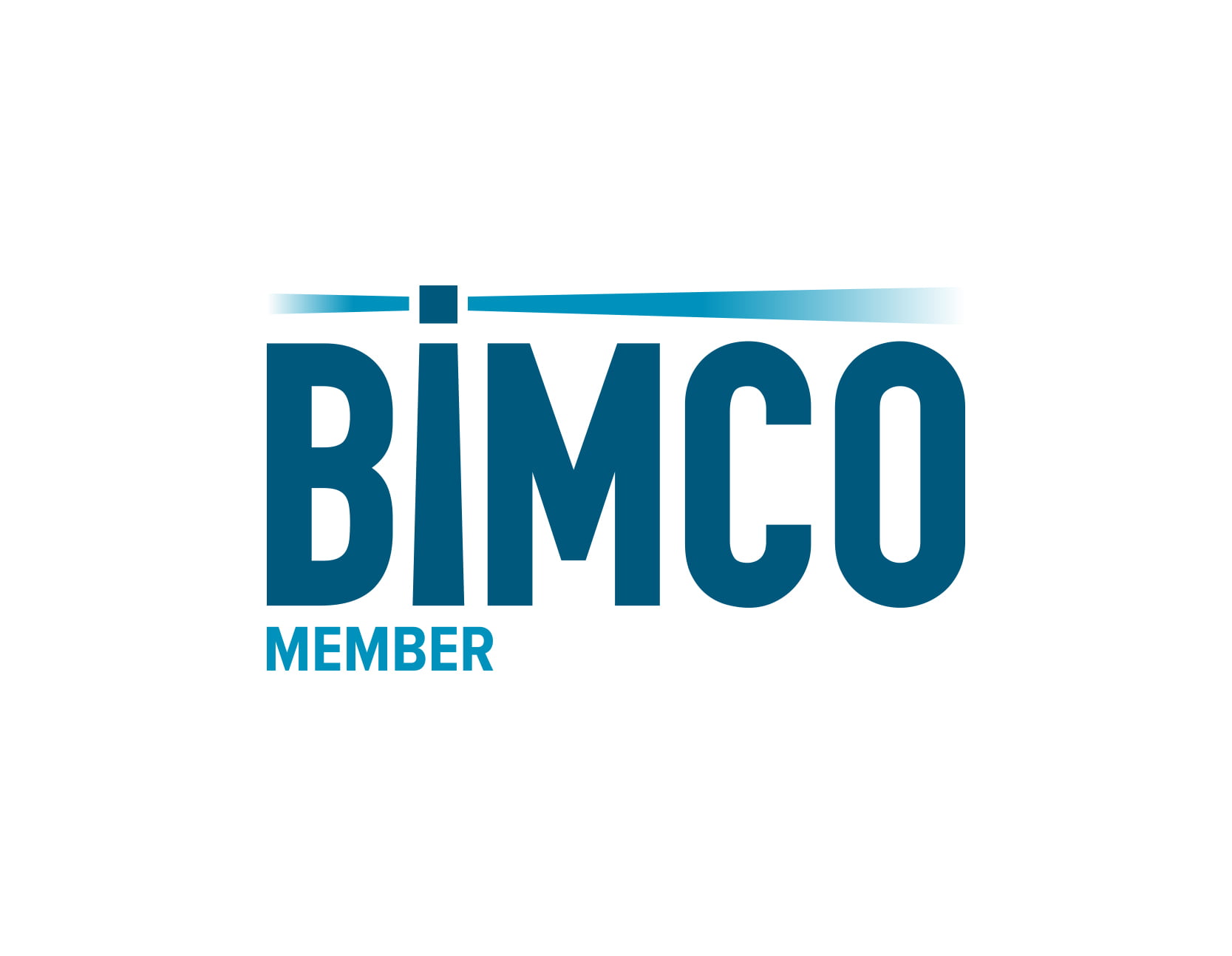